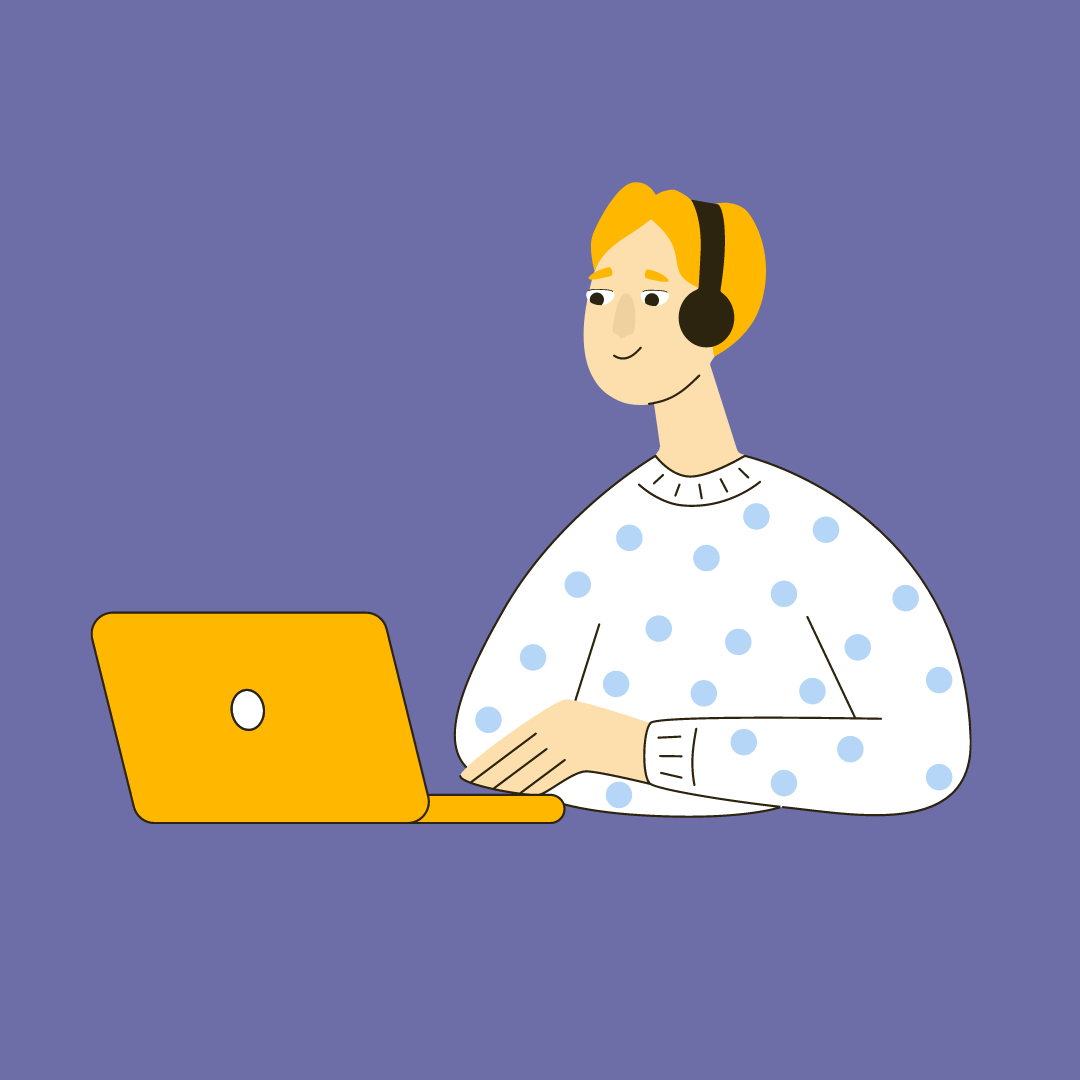 1. He climbed on top of a dirt mound he made and escaped.

2. The mailman, because he didn't deliver any papers after Monday.

3. She had only booked a one-way ticket for her husband.

4. The poison was in the ice, not in the drink, so the woman who took longer ended up dead.

5. The cops would shoot any man or woman, but Mary isn't an adult.

7. He was a twin brother of one of Stan's friends.

If you solve the mystery behind a detective riddle or find the murderer in a murder mystery, you're already on the path to becoming a great investigator! Here is a list of detective puzzles for you to unravel.

1. A detective was locked in a room that had a dirt floor, with a shovel and an open window too high for him to climb out of. How did he escape?

2. A mailman found a woman murdered with a copy of Monday's newspaper when he went to deliver Friday's newspaper. Who killed her?

3. A woman came back from a hiking trip and said that her husband had died by accidentally falling off a cliff. The detective knew she was lying right after he spoke to the travel agent. How did he know she lied to him?

4. Two women drank the same poisoned drink at different paces, yet only one died. How did they die?

5. One morning, little Mary got trapped in a castle in Costa Rica. There were 4 doors, but only one led to freedom. The doors opened up to the following:

- Lava that would immediately melt anyone

- A killer clown that would beat any person to death

- A deadly frost that would freeze her at once

- Cops that would shoot any man or woman indiscriminately

Which door should she choose?

6. Pete called his wife and said that he would be at home at 8. He came at 8:05. They had no special plans but still, the wife was angry because of his being late. Why did she get so mad?

7. Stan met a stranger whom he’d never seen before. Stan just heard about him and no descriptions of his appearance were ever mentioned. He wasn’t famous. Nevertheless, Stan understood immediately who the guy was. How was this possible?